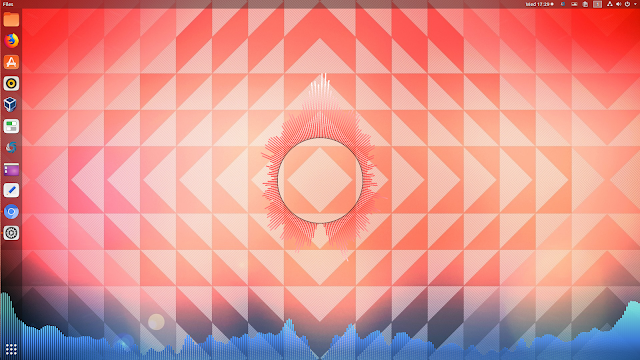 GLava is an OpenGL audio spectrum visualizer for Linux (X11). Using it, you can make a real-time audio visualizer appear as if it's embedded in your desktop background.

Wallpaper Engine / Rainmeter may not be available on Linux, but there are other ways of getting an animated wallpaper on Linux desktops. GLava is one of them, great for those who want a desktop background that displays a configurable audio visualizer.

GLava displays the audio spectrum visualizer on top of the wallpaper, making it appear as if you're using a live, animated wallpaper, with the added bonus that you can still have icons on your desktop, as GLava has an option to allow clicks through its window (automatically enabled when running GLava with --desktop).

GLava makes use of PulseAudio to sync the desktop audio visualizer with any music source you're using, including audio player like Audacious or Rhythmbox, Spotify, as well as web browsers like Chrome or Firefox.

Java: How to Remove Unused Dependencies from a Maven pom.xml

Attempting to parse the version 1.3.0 renewal configuration file found at /etc/letsencrypt/renewal/www.domain.com.conf with version 0.31.0 of Certbot. This might not work. Cert not yet due for renewal